These people (and more) will be presenting a this event. 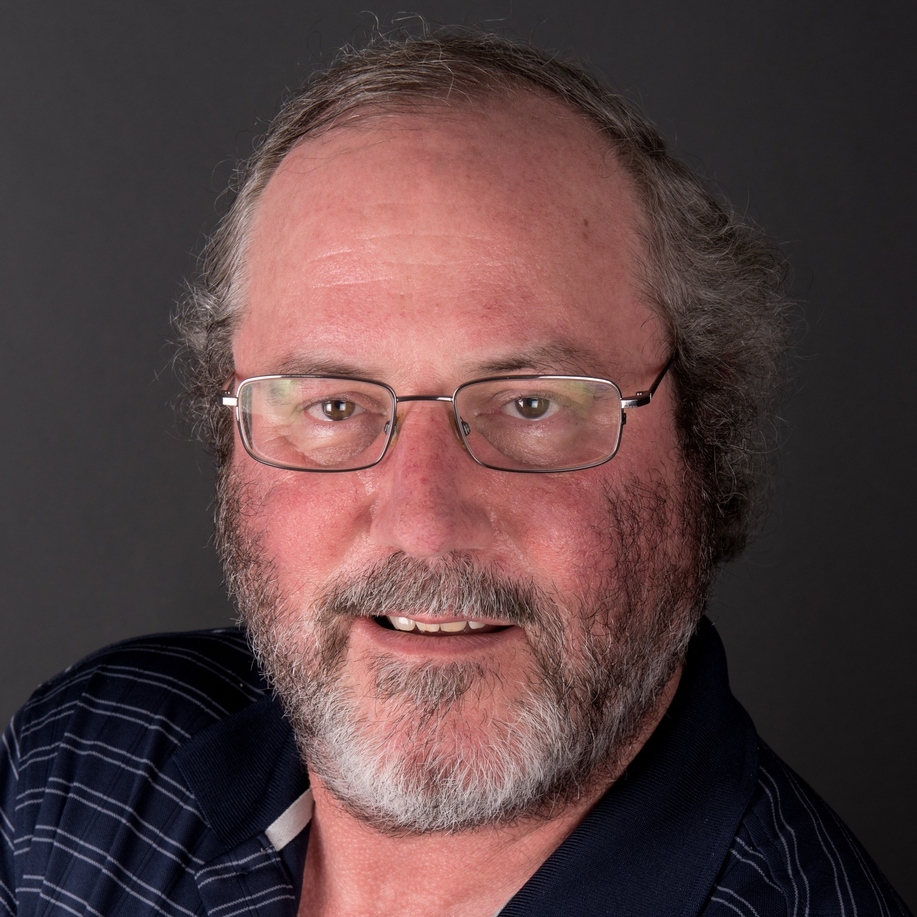 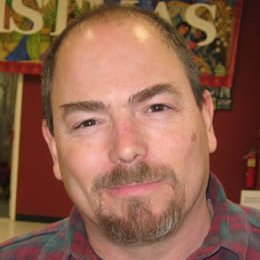 With over 20 years immersed in the improvement and implementation of product development systems and processes Leo is an expert in leveraging the benefits of Complex Geometry, Surface Model Development, Large Assembly Management, as well as Photorealistic 3d Rendering. He is available for Engineering Consulting Services and/or Custom Creo Training. 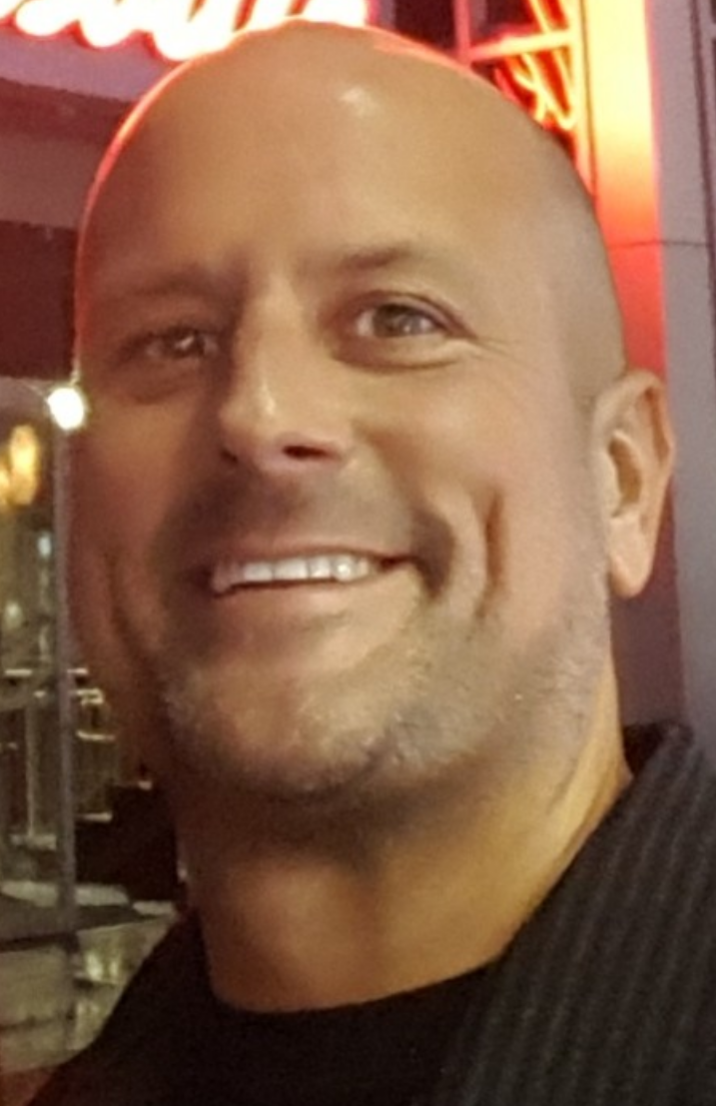 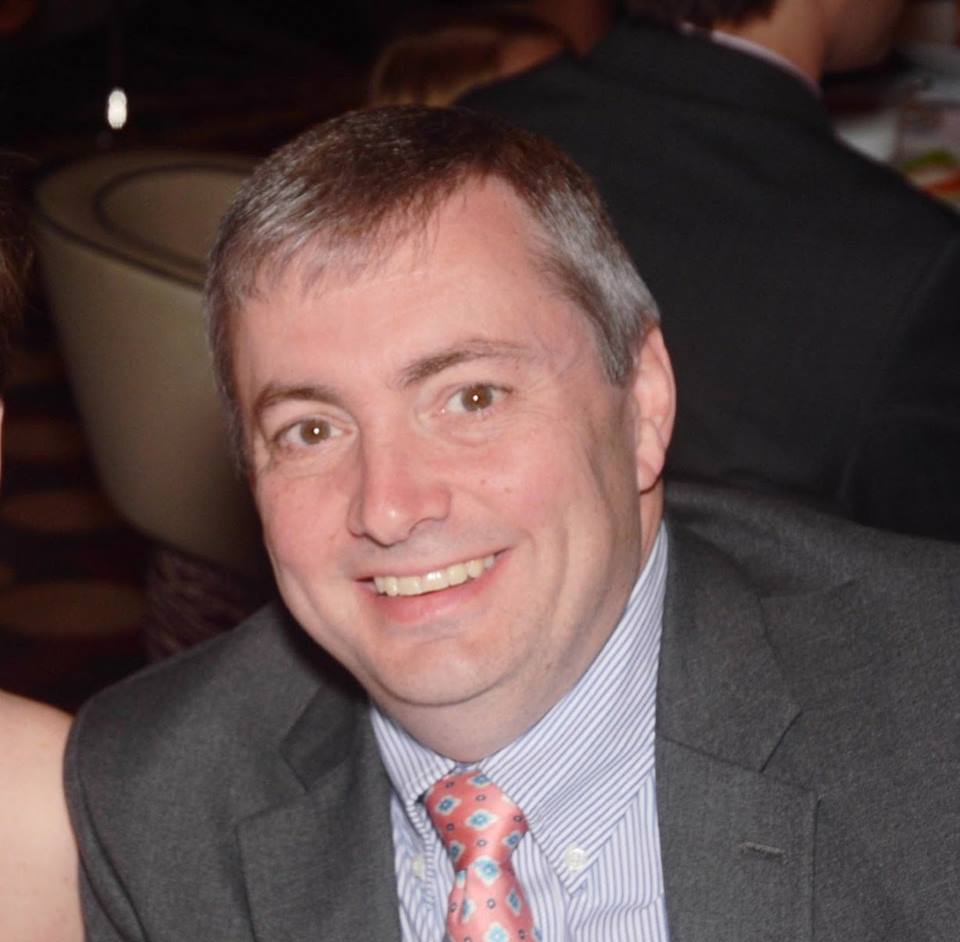 Mark was previously the Creo, Windchill, and License Administrator for the x86 Server team at Lenovo in the Research Triangle Park. In addition to providing administrative support for these tools, he also maintained a website for the Creo User community at Lenovo and developed application customizations to help the engineers do their jobs more efficiently. He had been in this role since December 2012 and prior to that was a mechanical engineer designing electronic system packages at IBM, Solectron, C-MAC and Nortel Networks. In his spare time he enjoys playing board games with the family and working in his church.

This site uses Akismet to reduce spam. Learn how your comment data is processed.